Though not as romantic as the question, “Will you marry me?”, “Can we have a prenup?” is just as important to ask of your partner before your “I Dos” to strengthen your marriage together.

When you marry, you obviously envision the relationship lasting forever (or at the very least, ‘til death do you part). Planning for otherwise may seem discouraging, but the practicalities behind preparing a prenup may actually fortify the matrimony with both peace of mind and financial security, the benefits of which far outweigh any perceived awkwardness at the prospect of a prenup.

As with anything, you want to hope for the best and plan for the worst — if all goes well, the prenup will act as an insurance policy you never have to use. 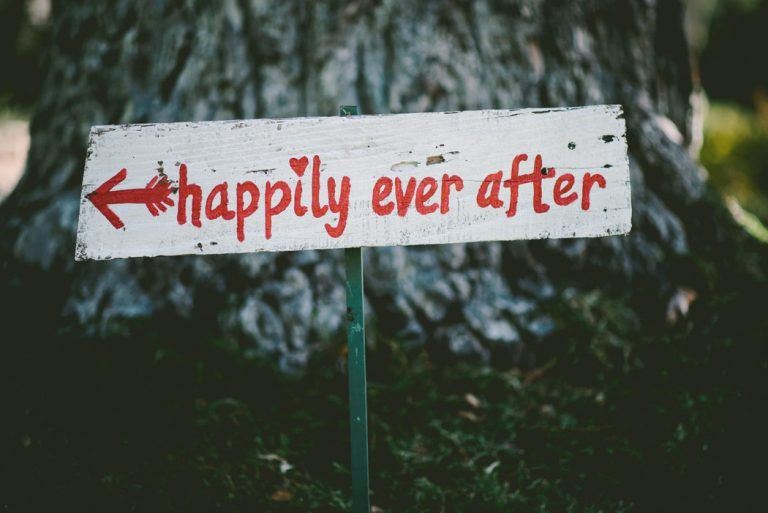 What Is A Prenup

Premarital agreements, commonly referred to as “prenuptial agreements” or “prenups,” are contracts that couples may enter into prior to marriage that determines how their assets and property will be divided in the event the marriage ends in divorce or the death of a spouse. Though outwardly unromantic, a prenup is a valuable tool that can set the stage for your financial future as a married couple.

At their core, prenups protect your assets and limit debt liability. Assets range from family inheritances, entrepreneurial endeavors, independent net worth, as well as privately owned businesses and property. Limited debt liability can protect against personal loans, business loans, gambling debt, and credit card debt that either accumulated before the marriage or even during, thereby restricting what each partner is expected to pay off should the marriage end.

Essentially, a prenup protects each partner individually and allows them to make stronger financial decisions jointly in the future.

Myths Beyond The Prenup

To many unwedded Americans, the idea of a prenup evokes many commonly held misconceptions. Though the foundations of the prenup date back many years, including examples like the 2,000-year-old Jewish prenuptial agreement ketubah or the 9th-century French customary dowry, modern myths on the custom abound.

For example, many unmarried Americans believe that prenups predict marriages doomed to fail, as they basically outline the steps to take if and when the relationship ends. In fact, 62% of people in a survey expressed that the request for a prenup sends a negative signal to their partner, and 63% of respondents said they believed that they would be at a higher risk of divorce if their partner requested a prenuptial agreement. This superstition has led to only as much as 5% of couples opting to sign a prenup, according to a study at Harvard Law School. Nonetheless, 44% of singles believe that having a prenup is a good idea before entering into a marriage, and 15% of people who have been through a divorce regret not having a prenuptial agreement in place.

Though it’s been widely held that prenups preclude a happy marriage, more and more couples are discovering that it’s better to be safe than sorry.

How To Get A Prenup — The Conversation

When you’re on one knee with your partner’s hand in yours, a prenup is probably the last thing on your mind. Though you certainly don’t need to have a drafted prenup to accompany your proposal, you should begin the conversation about it as soon as possible once the engagement ensues.

This first few conversations need not be formal dialogues with each partner’s legal counsel present as you split the sheets before even sharing them. Instead, discuss it comfortably at home in an intimate, even romantic setting that makes you both comfortable with the prospect of a prenup. That way, you’re not talking about who gets what, but rather exploring each of your financial priorities and concerns for the future.

“A thoughtful prenup can help a marriage last, as long as it makes both parties feel good,” explains Laurie Israel, author of The Generous Prenup. “Many lawyers don’t take the more holistic view, and that can be disastrous because marriage is a joint financial venture. […] Spouses should act as though they have a fiduciary duty to each other, which means they are transparent and do what’s in the financial best interest of them both.”

How To Get A Prenup — The Legalities

As divorce rates have risen to at least 50% of all marriages, depending on the study, it makes sense that most states have long since established laws on divorce settlement to ensure each party is protected in the case of separation. As you prepare your prenup, or if you’re on the fence about it, it’s important to review your state’s laws on a divorce settlement, as the difference between equitable distribution and community property may swing your opinion on the matter.

Most states in the U.S. follow equitable distribution laws, which declares that property acquired during the marriage belongs to the spouse who earned it, as Legal Zoom explains. In the case of divorce, the property is divided between partners in a manner deemed fair and equitable according to the court, which judges its decision on factors ranging from relative earning contributions to the familial value of a stay-at-home parent.

Conversely, ten states observe community property laws in divorce cases, which maintains that partners are deemed to equally own all income, assets, and debts that were earned, acquired, or accrued during the marriage. Therefore, virtually every financial consequence that resulted during the marriage — including money earned, properties acquired, and unpaid balances on credit cards — are equally divided between partners, regardless of each of their employment statuses.

Rather than relinquishing their own wishes to the decisions of the state, a prenup allows couples to take charge of their relationship with conditions that make sense of them, such as agreements that dictate that income or debt earned or accrued during the marriage will belong solely to the spouse who earned it.

Though the prospect of a prenup may invoke some initial discomfort, the ensuing conversations may strengthen your future marriage much more than anticipated, as the transparency brings partners closer together ahead of their big day.